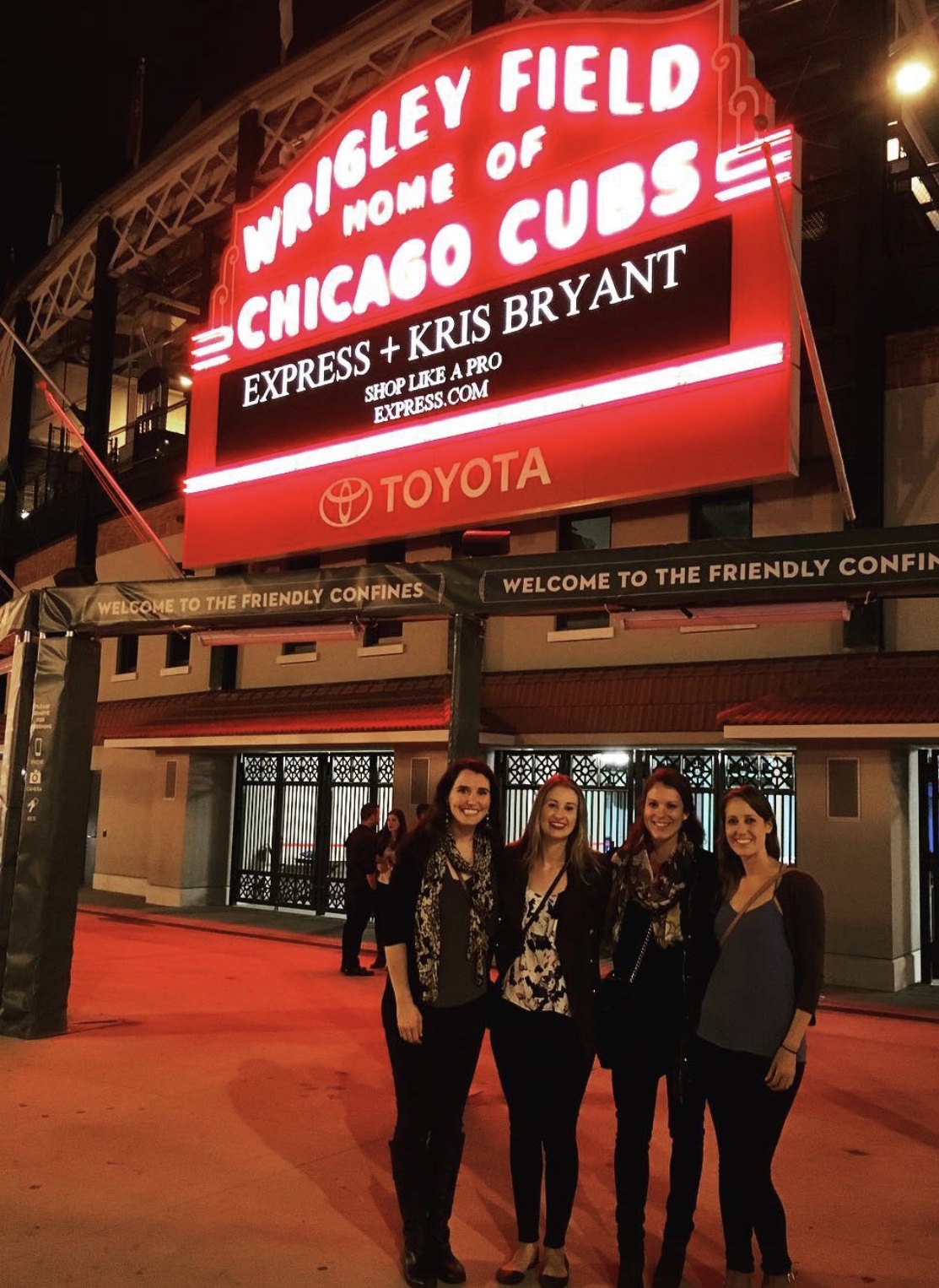 Chicago, the “Jewel of the Midwest,” known for its deep-dish pizza, jazz music, architecture, and …notorious mobsters. Chicago is the third largest city in the United States. Unlike New York and Los Angeles, you can get a good feel for the city during a weekend getaway. Sometimes called The Windy City (lore says its for its politicians as well as its weather), the city’s entire east side is bordered by Lake Michigan and offers miles of waterfront walking.

Get settled into your accommodations and then head out to dinner at Giordano’s for some famous deep-dish pizza. They have many locations, so look up which is closest to your hotel or evening plans. Gino’s East and Lou Malnati are also local favorites for deep-dish.  Save room for pizza dessert!

Start your morning with the Chicago Architecture Foundation’s river cruise (you can start at either of two locations, I recommend starting at 401 N Michigan Ave). This is a cool and enjoyable way to see the city. The river tour guides provide a nutshell of the city’s history in addition to the city’s famous architectural sites. The price is roughly $45, and tours begin every 20 minutes.

After the tour, walk over to Millenium Park to see the much-photographed “Bean.”  Millennium Park is located in the heart of the city, and is bordered by many cultural and art institutions. Check out the Tiffany Glass dome in the landmarked Chicago Cultural Center (78 E Washington St.), which was built in 1897 and is open to the public at no charge.  Also nearby is the former Marshall Fields Flagship store, which is now a Macy’s (111 N State St). Get a snack and enjoy spectacular views over Millenium Park at Cindy’s (12 S Michigan Ave), located on the 13th floor of the 1893 Chicago Athletic Association Hotel.

Head up to the Old Town/Goldrush neighborhood to catch a 4:00 pm comedy show at The Second City (1616 N Wells St.), which has launched the careers of many celebrity comedians such as Tina Fey, Stephen Colbert, and Bill Murray. After the show, get a happy hour drink and peruse the exquisite furniture offerings at Restoration Hardware, now known as RH (1300 N. Dearborn St.) which is located in an old arts club.

Start your morning by taking the metrorail to Evanston. Get a coffee and pastry from Hewn Bakery (1733 Central St, Evanston, IL). Spend an hour touring downtown, which has many interesting galleries, small businesses, and museums. Walk over to Northwestern University’s campus, and don’t and forget to check out the waterfront views in the Lakefill section of the campus. After Northwestern, get a two-mile ride to the architectural gem that is Baha’i House of Worship (100 Linden Ave, Wilmette, IL 60091). You can ogle the lace-style details for hours!

For those who do not want to make the roughly one-hour train ride to Evanston, the neighborhood of Ravenswood in Chicago is quaint and offers much to do. It has an old fashioned apothecary. Each fall, Ravenswood sponsors a superb Apple Festival in Lincoln Square. I recommend checking it out if you have a chance.

Cheers to a great weekend in Chicago!

If you are looking for more weekends away in the Midwest, check out my itinerary for a couple of the iconic college towns of Madison, WI or Ann Arbor, MI.

Thank you to Emma, Katrina, Elizabeth, and Jimmy for showing us around your city! Thank you to Meghan and Sarah for exploring with me 🙂 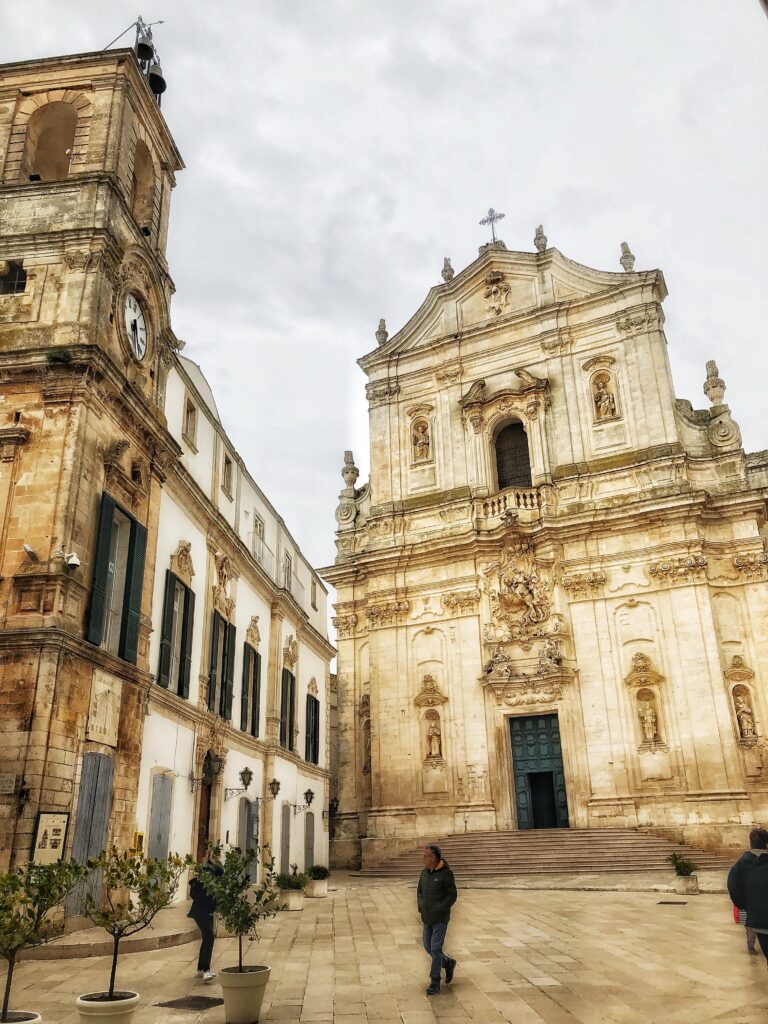 Located in the Puglia region of Italy, at the top of the heel, Martina Franca is an ancient town known for its fine food, home-grown wine, textiles, soccer and opera music. The white sandstone buildings are tanned with age and rooftop crevices provide space for wildflowers to grow. The green and blue shutters provide a… 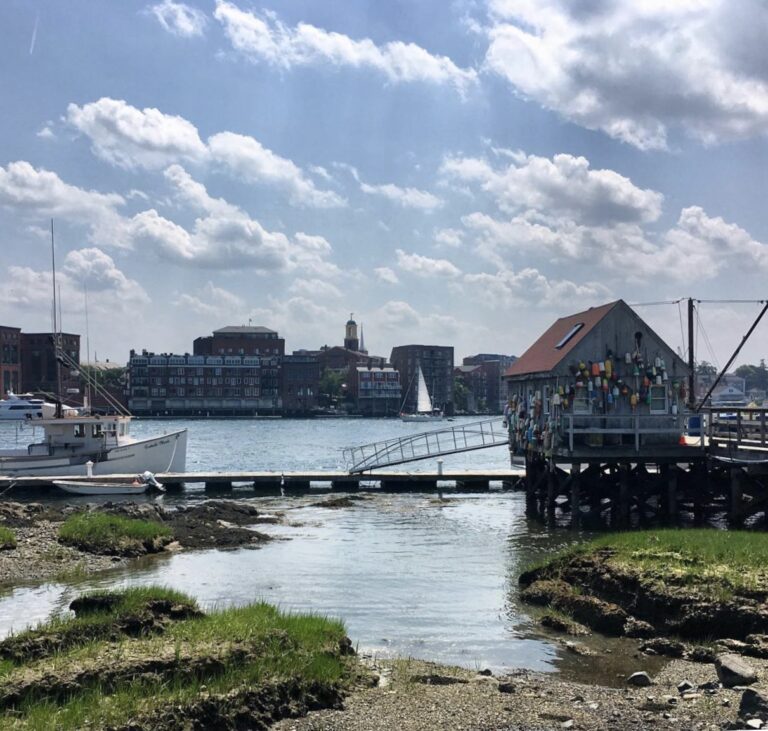 This quaint New England harborside city has converted numerous pre-war maritime homes to art galleries, restaurants and bars. Settled in 1623, as Strawbery Banke, Portsmouth sits on the harbor of the Piscataqua River. This among many other New England small cities brings a thriving restaurant scene to walkable historic cities. This is a great long… 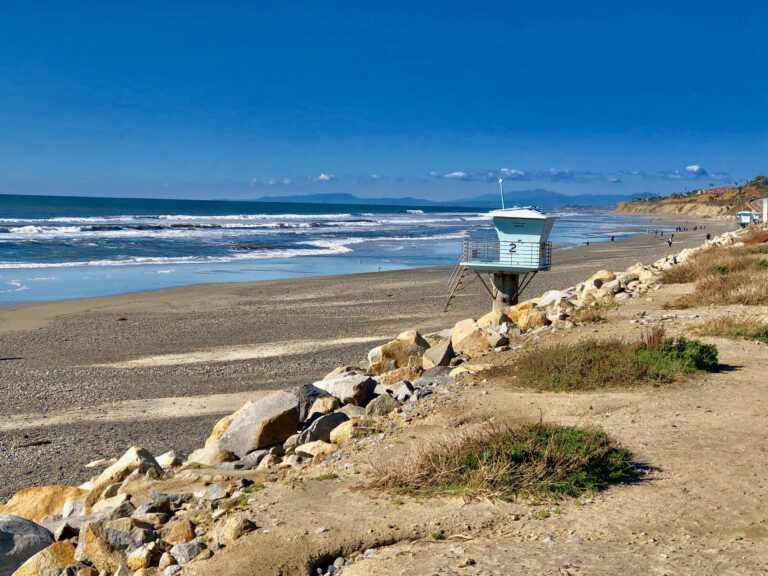 San Diego, this vibrant coastal city with a laid back vibe allows for any traveler to have a relaxing escape. Don’t be surprised if you hear F18 aircrafts flying overhead because this city has a foundation as a military town. Whether you are a foodie, family of five, or college student on spring break San… 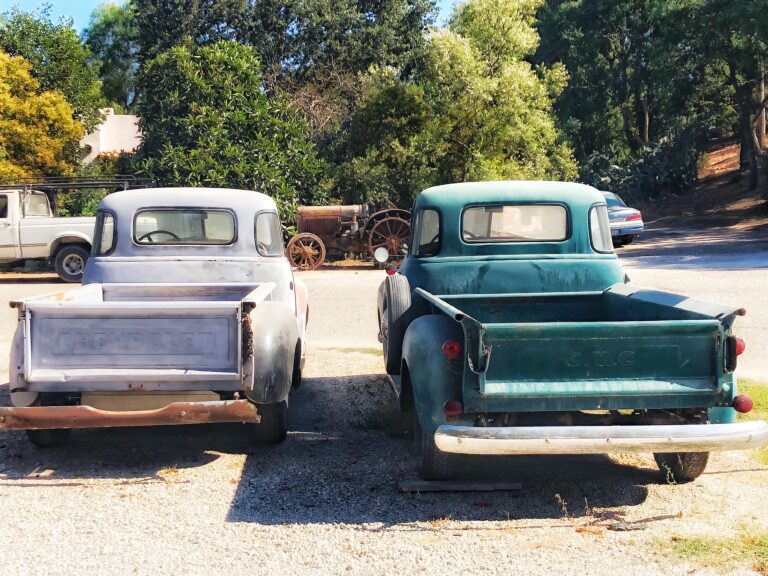 Santa Ynez Valley is a picturesque destination, known for its rolling hills dappled with vineyards, western-style storefronts, and the iconic Danish-style architecture in the town of Solvang. Ronald Reagan, Dolly Parton, and Fess Parker, who played Davy Crocket, have all had homes in this region. Fess Parker loved it so much he even created an… 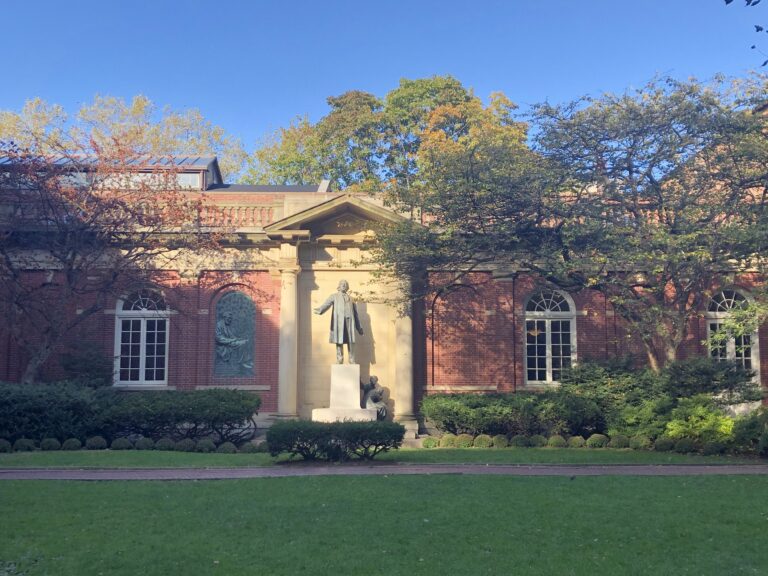 In honor of Lent I am going to feature one church for each of the six weeks to check out. While this isn’t meant to be religious proselytizing, it is meant to show off the amazing architecture that New York City offers us. Check out some of these gems. #6 Plymouth Church #6 Plymouth Church… 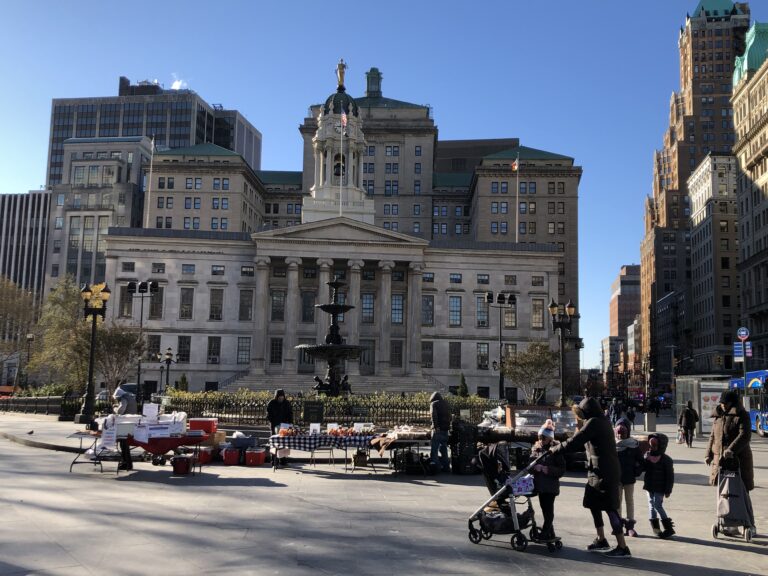 Small businesses sandwiched amid older landmarked buildings, as new luxury developments outpace each other in this once gritty and tired neighborhood. Downtown Brooklyn is now a thriving neighborhood while still holding true to its original bustling community.  Timing: I love downtown Brooklyn during the annual Atlantic Antic festival which is a street fair run by…